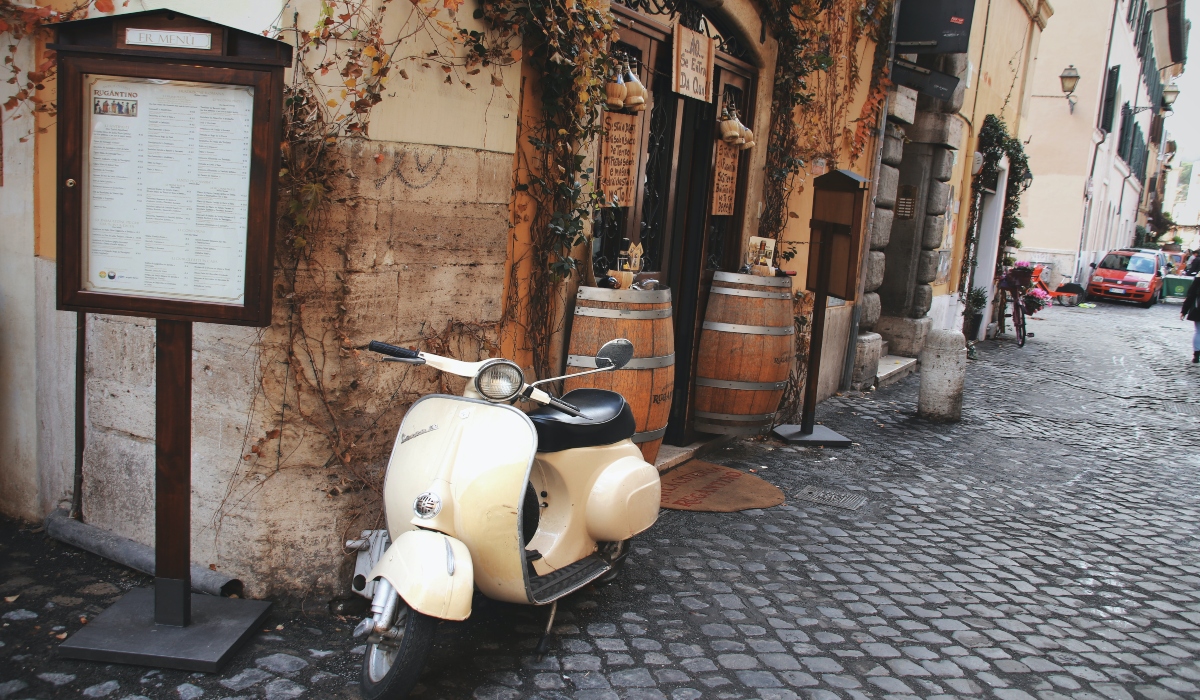 Rome is a modern, western, city with up-to-date standards of health and hygiene. There is an extensive network of hospitals and doctors located throughout the city. The food and the tap water do not contain harmful bacteria. Students who take regular prescription medicine should consult with their doctor to ensure that they will have continual access to the necessary medication throughout the semester, keeping in mind that some U.S. medicines are not available in Europe. Students who feel sick should let the staff know so that they can assist. Some local resources for medical care: Pharmacies, local doctors (a list of medical professionals can be found on the website of the U.S. Embassy in Italy), local hospitals, emergency rooms. The number for an ambulance is 118.

Pickpocketing is very common in Rome and students may well become victims. Some precautions:

Break-ins are common in Rome. Students should never let any unknown person into the campus. Students should always make sure the gate closes behind them when entering and exiting. Students should only give out the Rome campus address (and their host family address) to recognized officials and businesses.

It is becoming increasingly common for thieves to steal ATM card information by planting devices on ATMs. Students should use only ATMs located inside banks or, if necessary, ATMs away from popular tourist spots.

As of yet it is rare that anyone is threatened with physical assault in Rome, except in the distant areas of the periphery of Rome, in the parks of Rome after dark, and in areas where there are many foreigners drinking heavily. Nonetheless, it does happen on occasion. It is becoming increasingly common for groups of foreigners to be attacked late at night in areas where drinking is occurring, even if the foreigners themselves are not drinking.

There have been cases of students getting mugged or worse in the areas around Campo de' Fiori, Largo Argentina (Pantheon), Piazza Venezia, and Piazza Navona after having been out after 1am in the bars in this area. In addition, bars that cater to US college students have been places where students have had their drinks tampered with.

When moving about the city after midnight, students should maintain the same standards of vigilance and care that people do in large cities in the US. They should never travel alone at these hours and avoid travelling in large groups; those who find themselves alone should take a taxi back home. The police should be called at any threat of physical assault (112), the Rome Center staff should be informed as well.

Almost every injury and trauma that has happened to our students and students from other US universities studying in Italy has been related to alcohol misuse and being out after 1am. Some precautions:

All confidential information is kept private. The Student Affairs staff, together with the Director, provides support for students' well-being and safety. For this reason, any information about a student concerning health, discipline, or safety will be shared among the Rome staff. Serious issues will also be communicated to Catholic, and disciplinary violations are immediately reported to Catholic too.