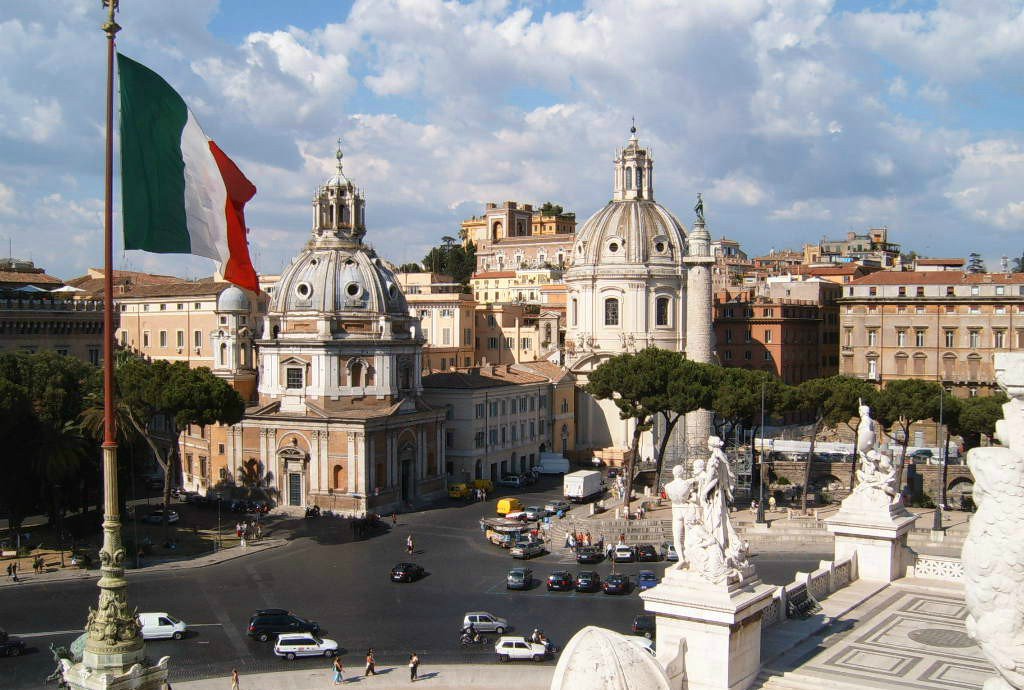 Learn in Rome, Learn From Rome

Rome is like no other city in the world. It has played an often pivotal role in world history for the past three thousand years, from the founding of the Roman Republic in the sixth century BC through the Treaty of Rome in 1957 that formed the European Economic Community. It has been influential in the development of western civilization, contributing to literature, art, music, film, theology, spirituality, philosophy, politics, and many other disciplines. To study in Rome is to have a unique window into the context and background of contemporary concerns.

Meet our team in Rome and learn more about one of their favorite features of the Rome Program - our approach to learning. It's about more than just studying from a book; we want you to learn by doing, seeing, and experiencing the subject within the city itself.

Learn about our faculty, their area of expertise and what they teach in the faculty website.