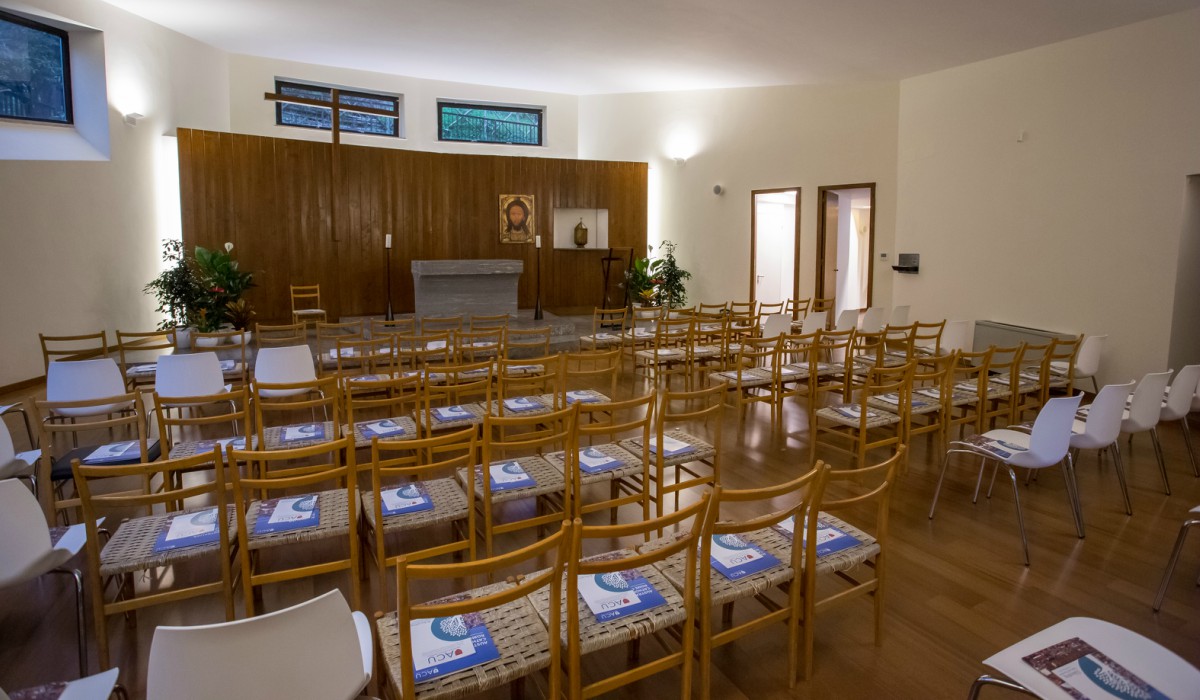 The Rome campus has its own chapel and liturgies are regularly offered for the student community. This includes Sunday Mass, occasional daily Mass, and student-led opportunities, like the Liturgy of the Hours and the Rosary.

Rome has been esteemed as the leading Christian city almost since the beginning of Christianity. Throughout late antique, medieval, and modern times Rome has been a destination for pilgrimage and those seeking spiritual renewal. Religious and secular leaders have continually come to Rome to connect with St. Peter and the ministry of his successor, the bishop of Rome, known since the fifth century as the pope. Today, Roman Catholics look to Rome for leadership, and the Roman Curia manages the overall structures of the Roman Catholic Church worldwide.

Catholic University students in Rome are immersed in this spiritual environment. They participate in the long-standing traditions of the city, taking part in the many important religious celebrations throughout the year in some of the hundreds of churches throughout the city. They have ample opportunities to participate in audiences and liturgies led by the pope. They are able to meet cardinals, bishops, church leaders, theologians, and consecrated men and women from the many religious orders that have their base in Rome. For many, being in Rome is a means of connecting with their faith and learning more about the deep roots of Christianity.

Those who are not Roman Catholic can not only learn about Roman Catholicism but also about common Christian traditions as well as non-Christian religious experiences. Rome is a welcoming place for non-Catholic Christians, with active English-speaking communities of Anglicans, Presbyterians, Methodists, and Baptists, among others. Rome is also an important city for the history of Judaism, both ancient and modern, and has a vibrant Jewish community. A large mosque in Rome serves its growing Muslim community. 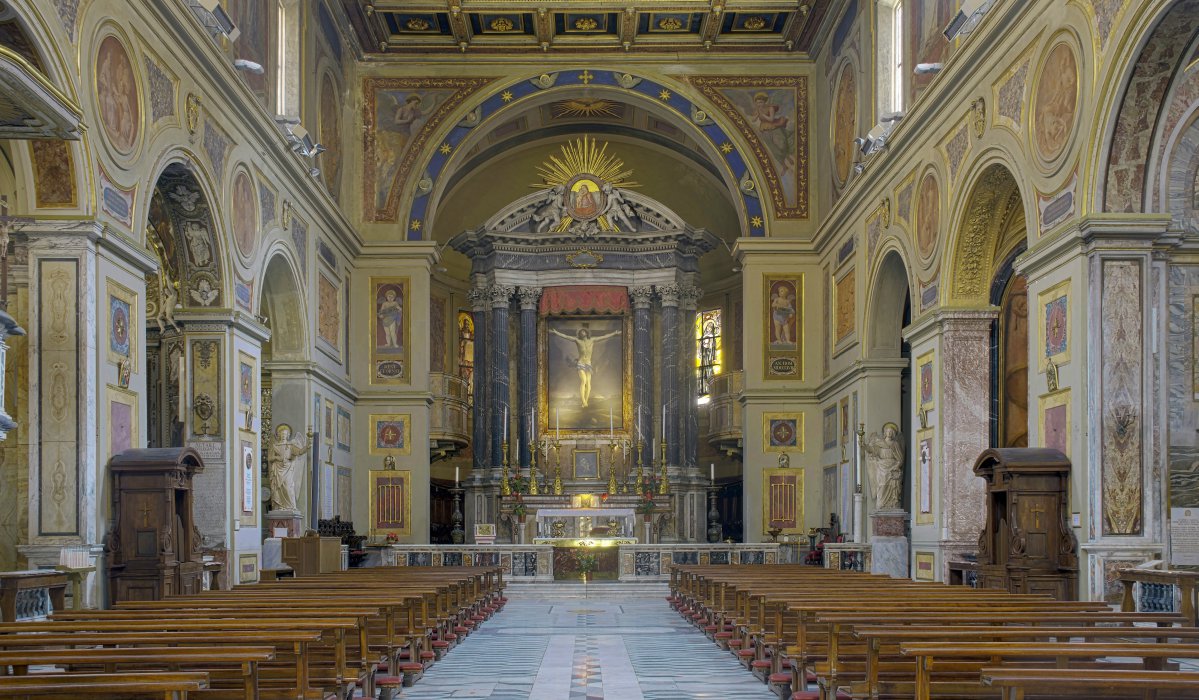